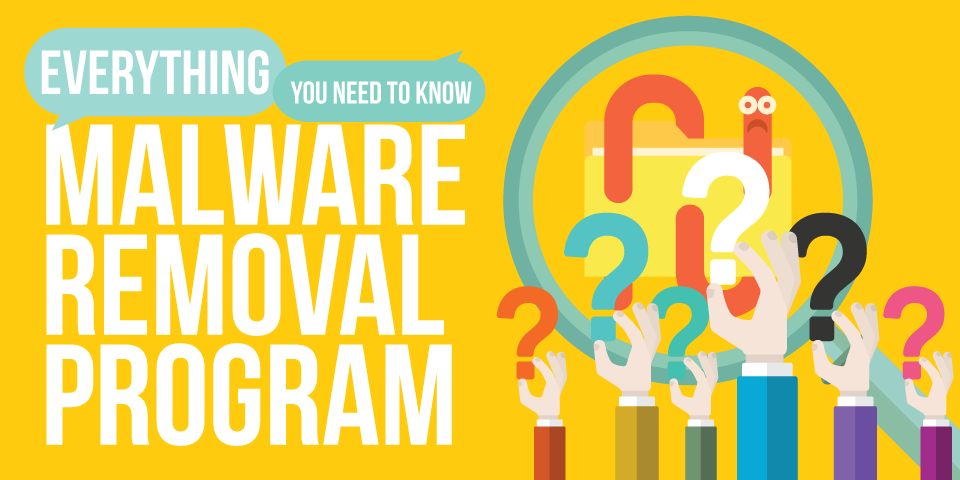 So to answer the question, they’re basically the same thing. The main difference is that people who search for these programs this way have the mindset that they’ve already been infected and are looking into a way to essentially find and remove them from their system whereas people who search for anti-malware are hoping to prevent them from ever entering their systems.

Another common comparison for malware removal programs is anti-virus software since the line between anti-malware and anti-virus software becomes blurrier by the minute. We went through this in-depth before but to give a short and quick answer – antimalware or malware removal programs operate generally operate on-demand. This is so that they will have minimal impact to computer performance.

So in the interest on being as informative and helpful as possible we’ll go through a list of popular and reliable malware removable tools that are primarily on-demand rather to make it as distinct from standard anti-virus programs as possible and to keep with the topic of malware removal programs (rather than anti-viruses). We’re also narrowing it down to those that have been kept up to date quite recently.

So in alphabetical order, here are five: 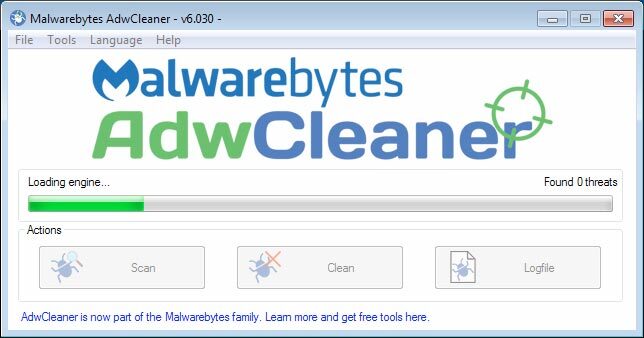 AdwCleaner is a straightforward malware removal tool. Rather than focus on viruses or Trojan, it is designed more on detecting bloatware (adware, toolbars, potentially unwanted programs) in order to improve PC performance. It has a basic interface and is very straightforward to use – scan and it will then generate a list of malware on your device that are categorized in tabs, cleaning will delete these files (unless otherwise the user chooses for it to remain), after it’s done it will reboot your PC and show a text log file showing all the changes made.

Like all other entries on this list, it is an on-demand scanner. One handy feature of AdwCleaner is that it is a portable software meaning that no installation is required in order to run it – useful to have on a USB thumbdrive for emergency use in devices with no Internet connection.

Malwarebytes has recently acquired them (more on them later) so you can head over to their website to download it for free. 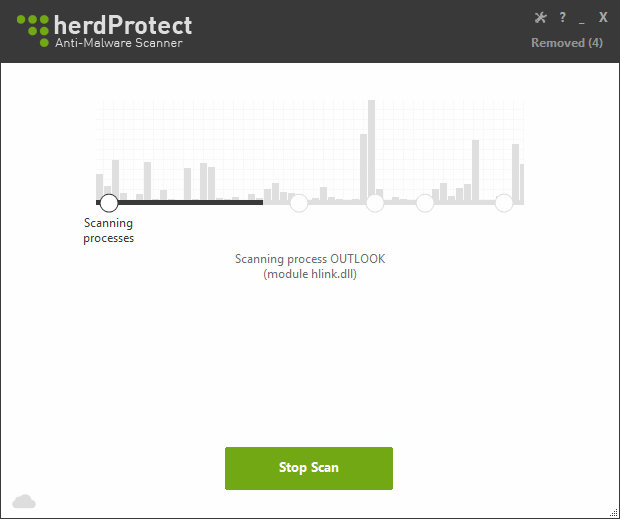 HerdProtect is touting itself as an on-demand second opinion scanner. Its headline feature is that it can scan your computer with 68 engines. The caveat here is that it does so through its servers so an Internet connection is required for it to even work.

While it sounds good in theory, having so much cloud engines can also lead to a lot of false positives, but in practice it does work well. The interface is simple and clean where you only really have one button to interact with to start and stop a scan. Scanning takes a fair bit of time and also depends heavily on your Internet connection speed.

Don’t let its Beta status fool you as the software is works well and for free. It is available as a full version and as a portable version (no installation required to run).

Hitman Pro is a cloud assisted second opinion anti-malware scanner meaning it requires an internet connection to work well. By default it is a portable application and runs pretty well under this setup but users can choose to have a copy of it installed on devices that don’t have it locally upon your first scan and essentially installs it on your PC.

Upon finishing the scan you are presented with a list of detected malware and are given the option to delete or quarantine to resolve the issues. Before fully resolving the issue, it also calls for Windows to create a restore point in case things go south and your computer starts failing after it deletes a critical file.

Hitman Pro was acquired by Sophos in 2015 and is only available as paid software but has a 30-day trial for those looking to try it out. 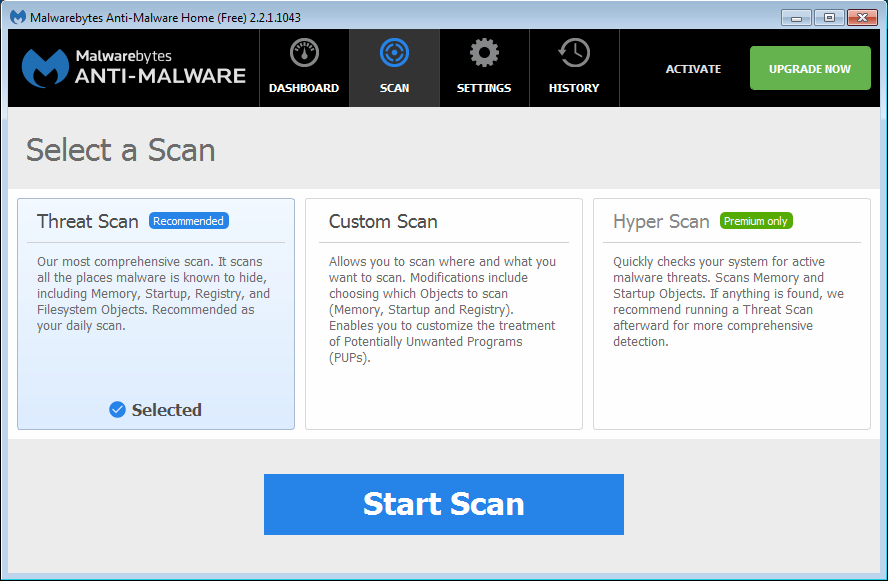 Arguably the biggest anti-malware software on this list, Malwarebytes needs no introduction as it has been the benchmark of all other on-demand malware scanners to date. The interface is fitting considering all the bells and whistles that it has but nonetheless is easy to use. It takes some time to finish a full system scan but makes up for it in detection rate. Much like AdwCleaner it requires a reboot to finish it’s cleaning process. 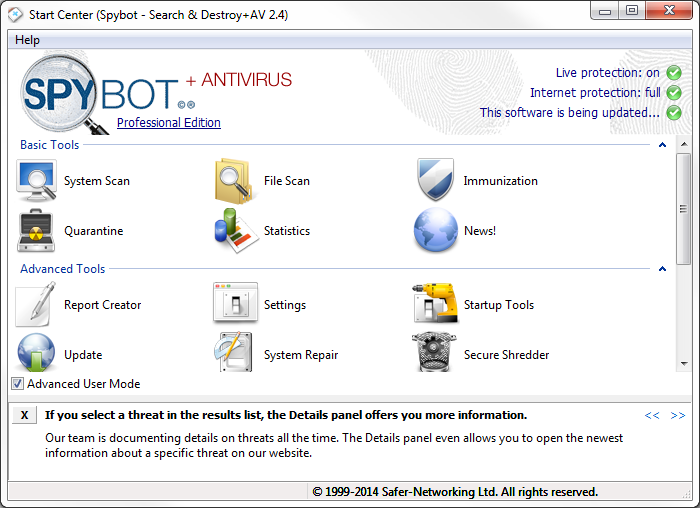 Spybot Search &Destroy is one of the longest running free applications that specializes against malware. Like many in this list, it primarily operates on-demand as a repair tool. It does sports internet protection capabilities by preventing visits to known threat URLs while also featuring support to popular and niche browsers. The free version does not support live anti-virus protection but upgrading to the paid version adds it.

Regardless of whichever anti-malware you choose for on-demand scanning, remember to actually use them regularly, most especially when you feel that your computer has somehow slowed down. Of course there are plenty of reasons for this to happen, but it’s quite common for it to be caused by malware propagating on your system.

Also adding another layer of defense to protect your PC against undetectable threats, even by malware removal tools like these is highly recommended. Next generation techniques like Application Whitelisting not only detect potential threats, it also stops them from running at all.

If you’re looking for a solution that works well with any of these recommended malware removal tools, then try out SecureAPlus – it’s free for the first year and is quite straightforward to use on top of any existing security software.